Emerald Ash Borer was recently found at the Glenview, Wilmette border. Larvae were found at Glenview Rd. and Harms, east of Harms.

Ash trees in Illinois are being devastated by this invasive pest. Native to Asia, the Emerald Ash Borer is an exotic beetle that was unknown in North America until June 2002 when it was discovered as the cause for the decline of many ash trees in southeast Michigan and neighboring Windsor, Ontario, Canada. It has since been found in Indiana, Ohio, Maryland and in June 2006, it was discovered in Illinois.

Please go to the following links for more detailed information about this destructive pest: 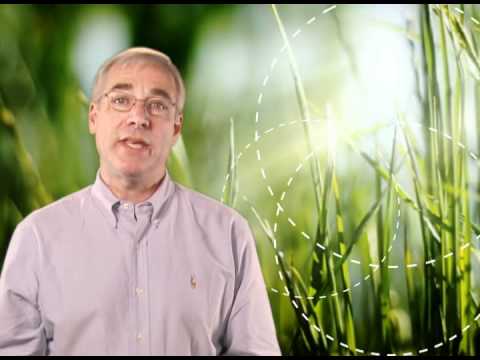